Put Another Media Thing in the SPLOT Jukebox 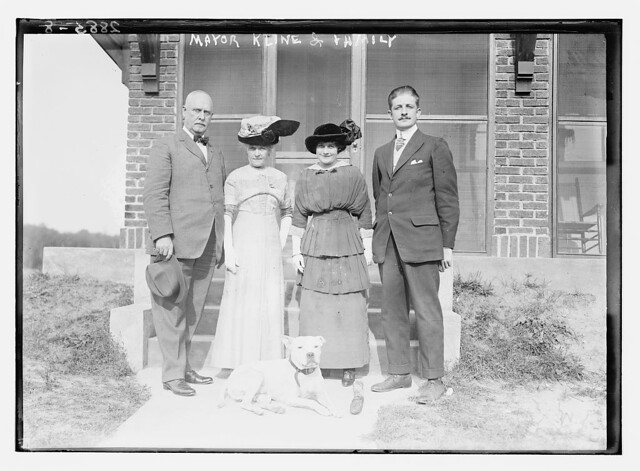 Title from data provided by the Bain News Service on the negative.

A New SPLOTbox is HERE!

We love things that go SPLOT. This is the newest one, a place to build collections of audio and video media from places like YouTube, Vimeo, Soundcloud, the Internet Archive, and Adobe Spark- plus you can upload or reference audio files. Tap yer toes and share.

SPLOTbox • blame cogdog • SPLOTbox theme is based on Garfunkel by Anders Norén.