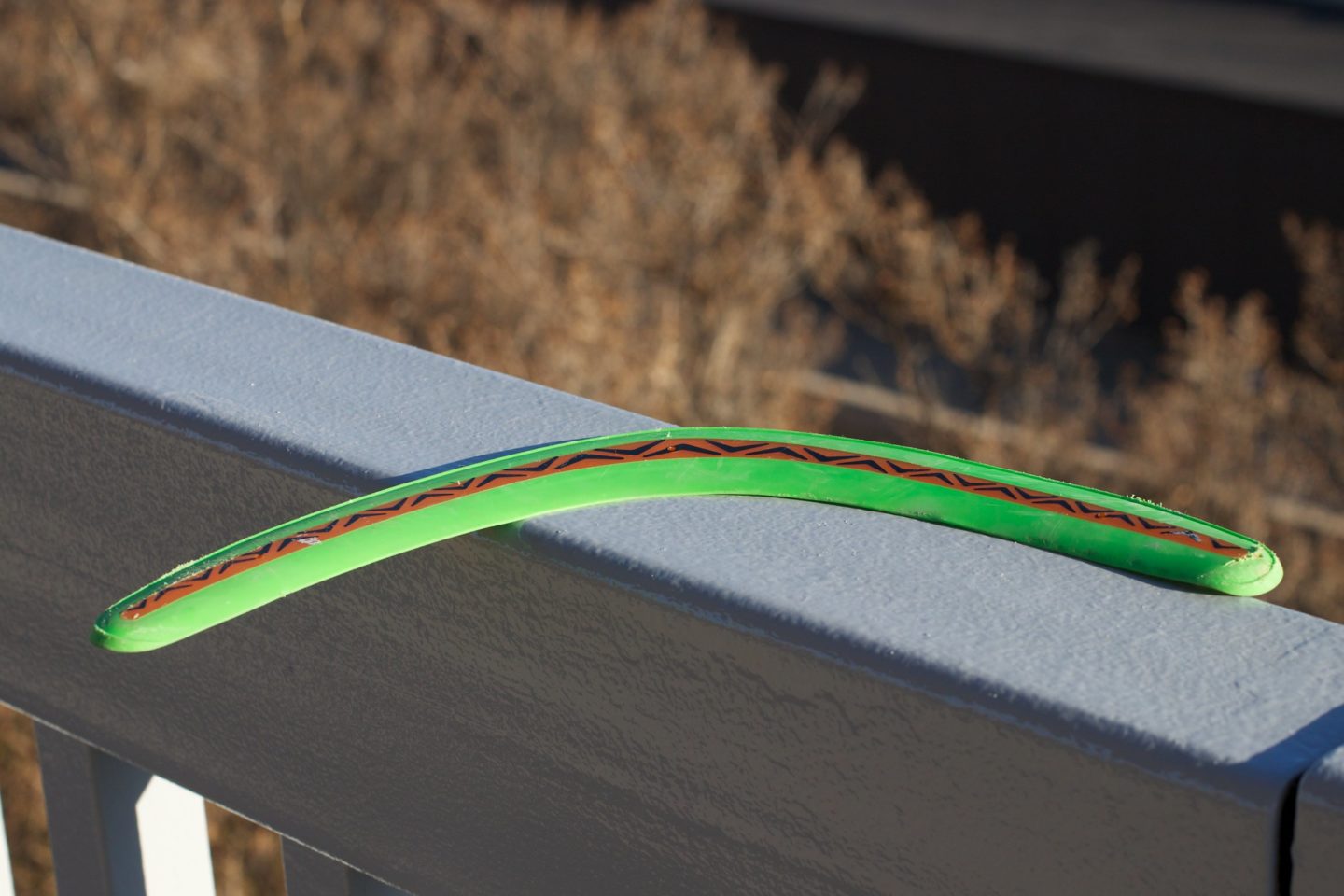 "Shall I Fly?" flickr photo by cogdogblog https://flickr.com/photos/cogdog/5389656586 shared under a Creative Commons (BY) licenseCC-BY creative commons by attribution

Will This Thing Let Me Come Back Later?

So one site is saying that the request edit link button is not working, where else might I test it but SPLOT.CA?? Because I can.

And I could not resist the boomerang reference- that one in the photo is one I found sitting outside the Dallas airport in 2011. I took it home to Arizona, and unsuccessfully tossed it many times.

One might make a metaphor out of that, but maybe a mole hill is enough.

That’s probably enough writing, but he, at least there is content in this SPLOT.

This work by Anonymous Actually @cogdog is licensed under a Creative Commons CC-BY Attribution 4.0 International License.