If this were a completed SPLOT! I would have fully explained what hummus is, where at least one of its central ingredients originated from, when and how it travelled around the world, and its significance over time. Obvs this isn’t a compete SPLOT! but it will give you a good idea of the potential inherent in open web assignments and a general outline of what a blog entry might look like:

Hummus: What is it? 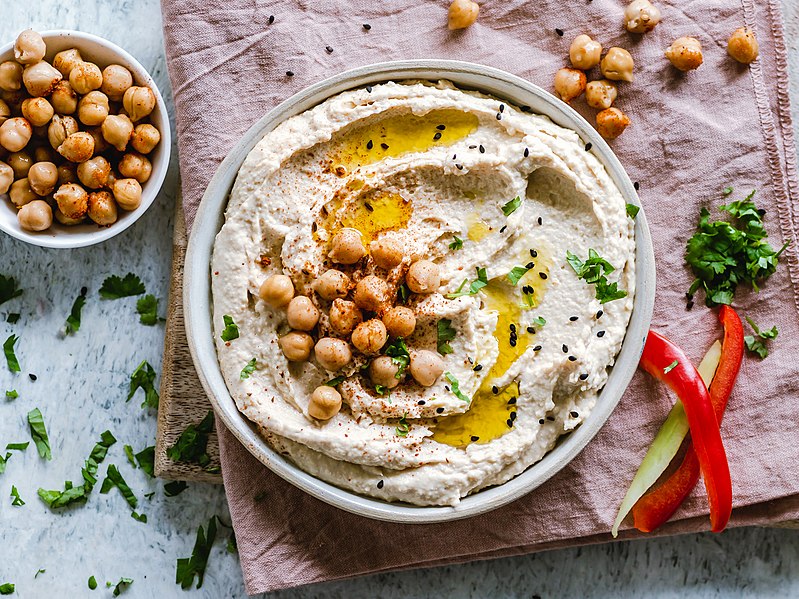 Where did at least one of its parts come from originally? Chickpeas (also, garbanzo beans; Latin Cicer arietinum)

This work by Tracey J. Kinney is licensed under a Creative Commons CC-BY-NC Attribution-NonCommercial 4.0 International License.

The Little Button That Could