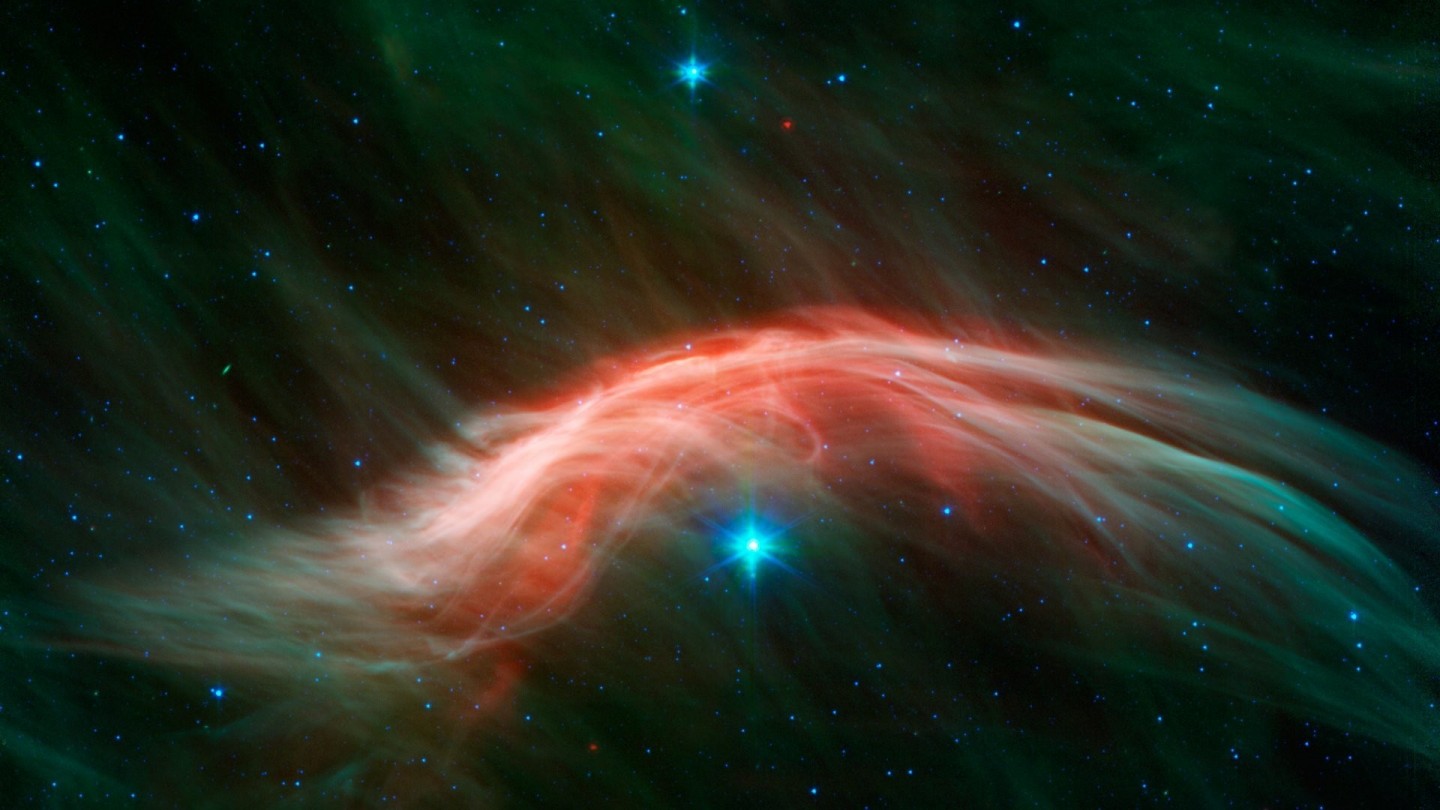 How was life in the sixties in Portugal? Pretty dull and stagnated… The dictatorship survived till 1974. The country remained isolated in the corner of Europe.

Maria encounter with school happened when she was seven. In the previous year her mother took her to school, but the head of school said it was too late to enroll, so she had better to return the following year. No big deal, it was not too late to start.

At that time the illiteracy rate in the country was around forty per cent, so she was one of the lucky ones. Compulsory schooling, four years of primary school, was established for boys in 1956 and extended to girls four years later.

She was nor excited nor fearful of school, she had no idea what to expect. She had an older brother and sister and her sister took her to school in the first day. She was wearing a nice nylon white dress and a white bow on her head, as if it were Sunday. Those were times when it made a difference what to wear during week days or on Sundays.  School uniform was required,  a white gown over the clothes.

The class had just started when she arrived and the teacher told her to seat at the back and so she did, with confidence.

Along four years and with the same teacher she completed primary school. She walked alone to school every day, a fifteen  minute walk that sometimes seemed a never ending way.

The old school building looked like other buildings in the street. The classroom was a typical one, with wooden desks and the portraits of the dictators on the wall and the catholic cross.

Maps of Portugal and the Portuguese African colonies hung on the walls. The policy was one of uniformity and for each year everyone would study by a single book. The texts were pervasive with regime propaganda. Regurgitation of facts was valued. Separation of genres was a must and till the end of secondary school she would attend female schools.

Few schoolfellows would continue to study after primary school. From her class only three girls would carry on studies. Two types of schools existed, the vocational ones for working class students, industrial and commercial schools, and the liceu, a generalist teaching to pursue university. A french cultural influence remained for many years in the education system and French language subject was introduced in the fifth grade.

Maria never felt comfortable at school, her desire was always to go back home. There were no fancy attractions at home, but that was her natural environment. School was a duty where she was captive for half of the day.

She endured seven more years at the liceu, an aristocratic mansion converted in school, with no adequate facilities. She had to take the bus, the old green buses with two floors, and walk part of the way, passing under the new bridge, named after the dictator Salazar, a regime enterprise, replicating the San Francisco bridge architecture.

No major incidents interfered in her schooling, her family regarded her a successful example, contrasting with her sister and brother drop-outs. However, she felt anxious at certain moments regarding certain subjects. National exams on the ninth grade were the most challenging and fearful. In that year, an exam leak occurred and students had to repeat national exams. It was hard to believe on certain results. In some cases grades were too low regarding her expectations, in other cases too high for her skills level.  A mystery…

Ultimately, she never enjoyed school or kept friends from those days.

Just invented by me for The You Show

How I Read Slow or The Lessons of Participatory Epistemology

Let’s see what this thing can do…