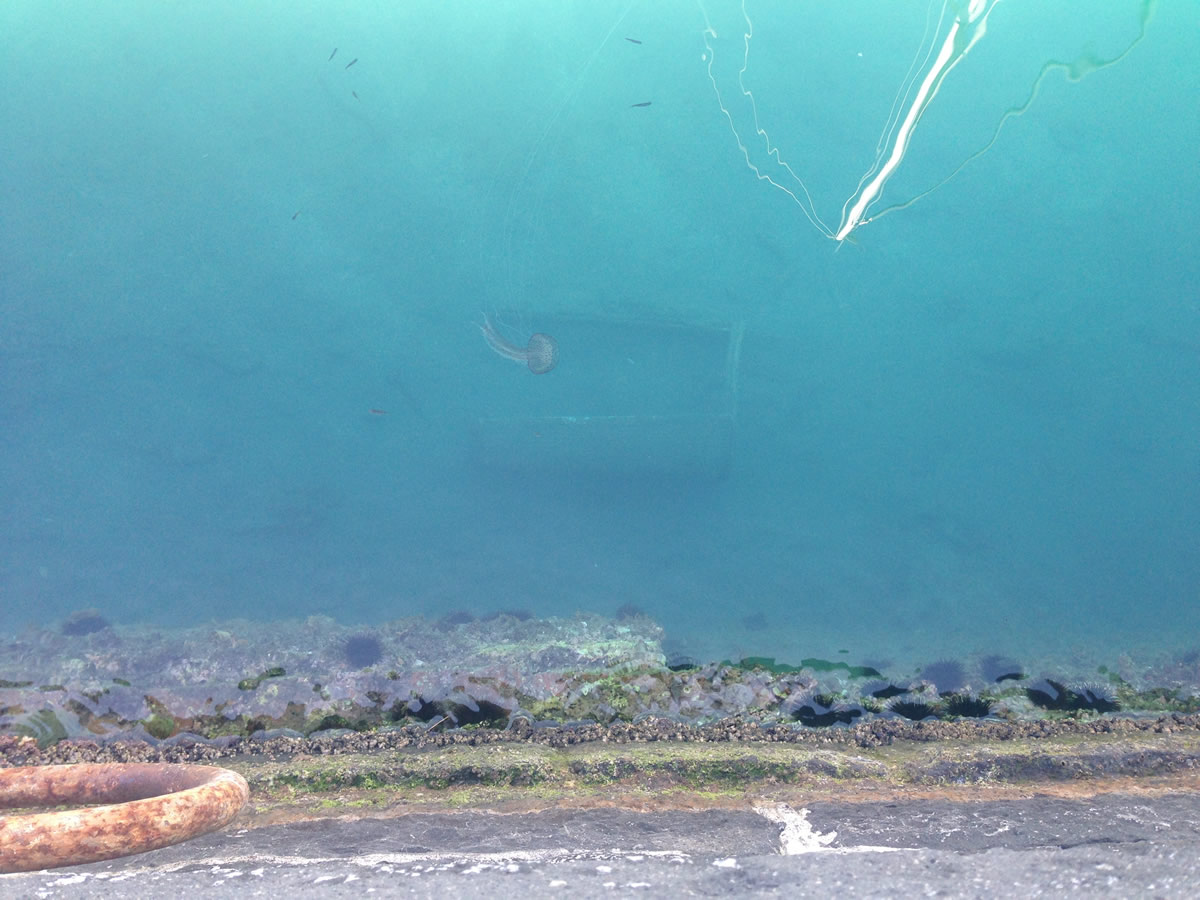 A funny thing happened on the way to the splot

So I am happily chatting with gifadog’s boss on the ds106 radio pipes, running around ownership, keeping hold of your data or at least the control of it and the like. My predilections  are v aguely informed by a whole earth catalog style of diy self sufficiency, a sense of fun around playing online, some powerful pieces by folk I respect, random tweets, blogposts and I think I’ve got it all down quite well. Then up pops a tweet:

Suggesting I try out this new place for writing, direct from the dog’s mouth I expect to land on some paradise where my identity is my own, the word link, through some  automagical process, with the rest of my digital identity. Instead I am tapping out a message to the universe in a medium that I have little control of.  It is pretty, but is it mine? When I finally click Save Draft, and find out how to publish, do I lose or win.

Or perhaps it is not about wining or losing, ownership or silo, perhaps it is just about tapping the keys in the dark, hoping for a connection at the train moves though the winter’s night.

It could be, sitting among the silent commuter crush, wrapped up in my own screen, that I don’t really care about this, that messages in bottles don’t need an sender’s address.