A SPLOT on the Web: TRU Collector.

Blame @cogdog for the TRU Collector Theme, based on Fukasawa by Anders Norén. 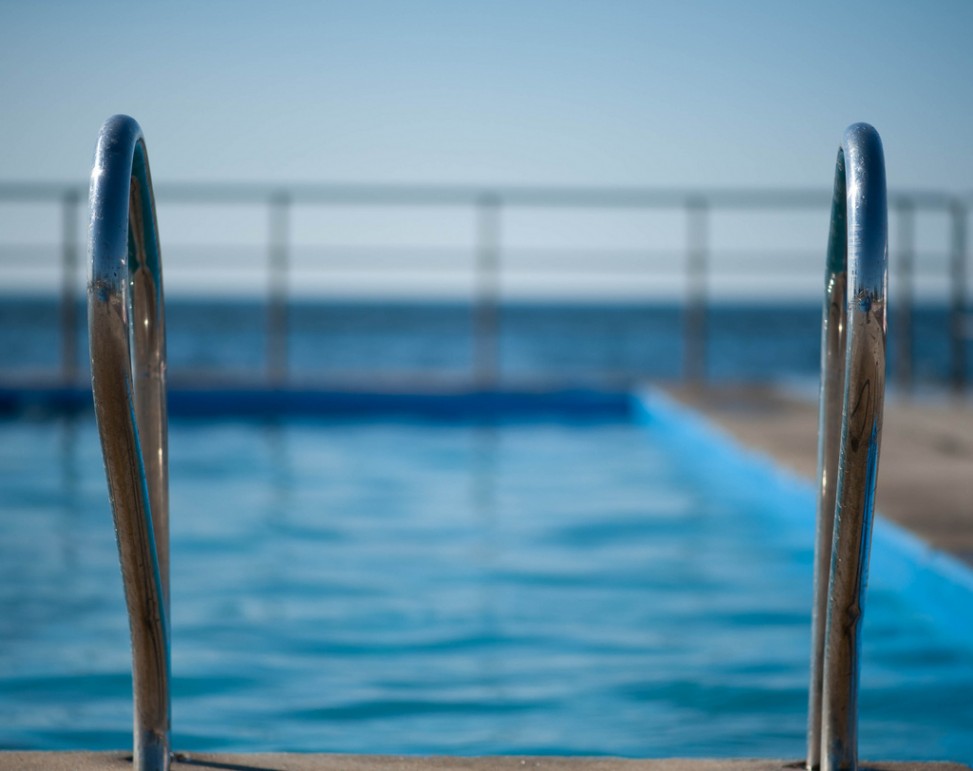 This is the very first site and demo of the TRU-Collector SPLOT WordPress Theme, first appearing in January 2015.

The idea came from TRU Instructional Designers Kelly Warnock and Melissa Melissa Jakubec who will be doing a workshop next Friday on finding openly licensed images (and we will have a version of this Tuesday for the You Show). What they described was wanting an online image gallery where participants could share the images they found.

The features and way it has been used have expanded much in that time. This version is often running the latest (and perhaps sometimes beta) versions.

What do you think of this item? Love you some SPLOT? Let us know!