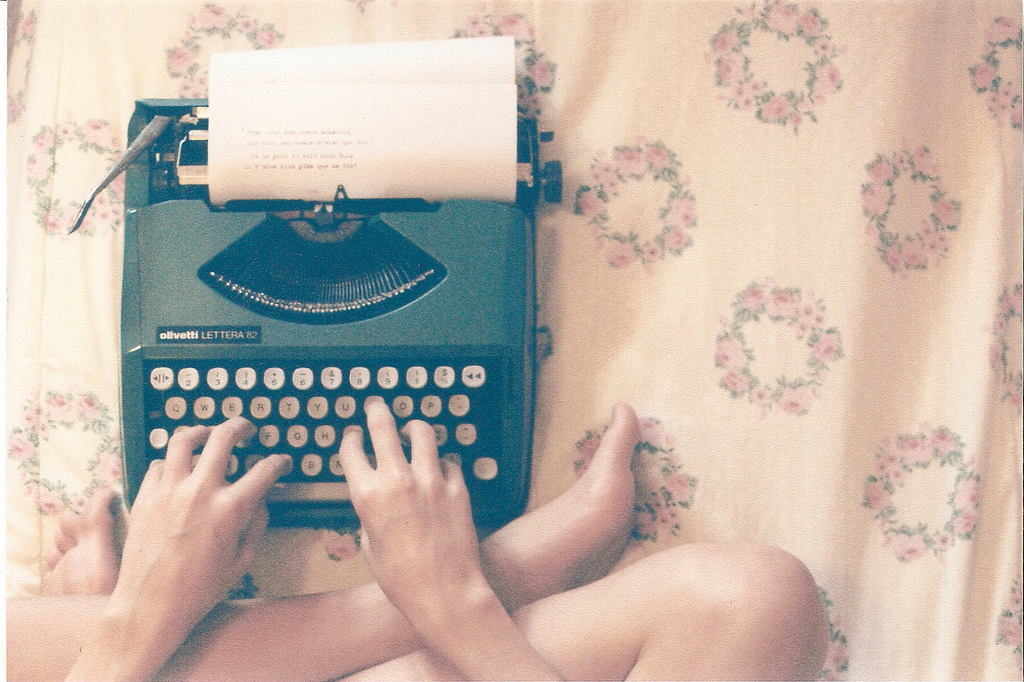 Food in Week One

This is what I have to say, which of course is something important and healthy for people and some animals. I would explain what tuna is, where, why healthy for us, when and how it spreads to around the world and why its significance in modern society.  This blog will help you to know more about the knowledge and create a easy topic to chat with your friends and family.

What is Tuna and what you make with it?

Tuna is a suitable and healthy food for humans and animals

Where, When and How Tuna spread to around the world

The best way of eating tuna

This work by Jessica Wong is licensed under a Creative Commons CC-BY Attribution 4.0 International License.